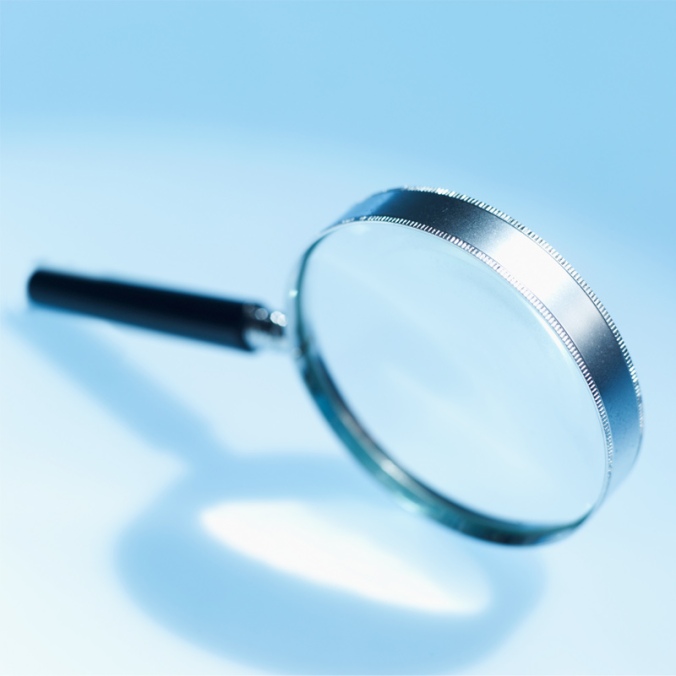 My spiritual journey has taken over 40 years, and every one of them represents continuing positive change in both me and my life. This journey has taken me through several iterations of ‘being’, for want of a better term. And during that time I have often felt concerned that I wasn’t finding my right path and doing the right things.

I became a medium during a telephone call, studied mediumship, and then got block after block around the work. People asked me to do card readings so I obliged, I am after all here to help, and I just didn’t like providing that kind of guidance. I went to mind, body, spirit fayres and met some beautiful and amazing people, but I didn’t like being there. No disrespect to an amazing offering on the part of psychics and mediums, etc., I just felt like a square peg in a round hole every moment of the time I was there.

For over 25 years though I’ve spoken in public. It began when I joined an amateur dramatic group and disliked acting, but I loved the group and eventually became a producer and the chairperson. As the chair I was expected to go out on stage and talk to our supporters, and I found that much more comfortable. I enjoy being me.

My husband Tony has always wanted to join Toastmasters, the speaking and leadership training group. We tried several times whilst living in the south west of the UK, but unfortunately the groups were just too far away for us to make it. When we moved to the Midlands we found a group, probably the kindest group in the world, and we joined.

My journey with Toastmasters has been the first thing in my life that is effortless. For the first time it was okay for me to be good at what I do? Why not, we’re all good speakers, but this time there was no hierarchy, and literally zero feeling that in order to be good someone else has to be useless. Just support, encouragement, and suggestions. As a result I won my first ever speaking contest a few weeks ago, and there’s no doubt in my mind that their support was key to that blessing.

The important point here though is this. Previously, when I have tried to cosmically order what I wanted I met with block after block. When I tried to visualise myself doing something I thought I wanted to do, I just couldn’t. Yet I was ‘seeing’ myself on a big stage many years ago – I thought as I couldn’t sing, dance, or act, I was probably cleaning it! And since the day I joined Toastmasters I can easily visualise myself as a public speaker.

The conclusion I’ve come to is that you won’t be able to visualise what isn’t in your life path, and one of the easiest ways to find yourself and your life path is to keep moving on when doors slam in your face, and wait for those that open. Yes, I used to want to scream “When will a door finally open?! When will I finally get a yes?!”, but I know now that I should simply have moved on faster when things didn’t work.

I also know that as I couldn’t have done this before I moved to the West Midlands, there is timing in all our life paths, and as long as we continue to move forward and actively seek our destiny, we will find it. What’s more I’m 60, and it feels like exactly the right time to me.